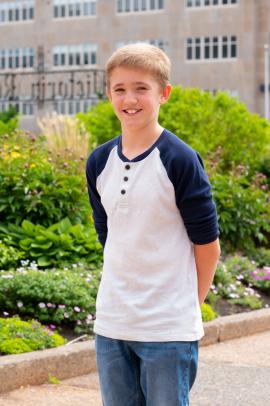 I was born in 2008 and spent the first nine years of my life living in England in a small town called Helsby in the county of Cheshire, north-west of England. I moved to PEI in December 2017 because of my father's work. When we moved here, we wanted to try lots of new things and experiences, so as a family we have got involved in a lot of sports and tried classically Canadian activities, like dog sledding, archery and snowboarding. I joined a karate club and am taking part in basketball and a mountain biking club. Before Covid-19, I was working towards getting my bronze medallion lifeguard certification. I like to keep really busy and I really enjoy reading in my spare time. I have a dog called Annie who is a miniature Schnauzer and she’s five years old. I like to have her lying near me while I read.

I spent about a year and a half at the Montessori School of Charlottetown, but since September 2019 I have been attending the Grace Christian School (GCS). They are very different schools both to each other and compared to my school in England. Trying lots of different schools gives me a good view of how people have very different lifestyles. Whilst at GCS, I took part in the Christmas production in a lead role which involved singing solos. This was nerve wracking but I’m glad I did it and apparently, I did ok! In the future I am looking forward to going to university. I have no idea what I want to do as a career yet, but I am thinking hard about it.

Since we moved to Canada, we have done lots of travelling as a family and I enjoy that. Other places in the world I would like to visit are Australia, Mexico and various places in the USA and Europe.

Being involved in this committee is really interesting. I hope as a British immigrant to Canada, I can bring an interesting new point of view to the work we are doing together. 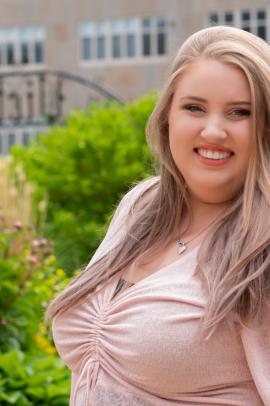 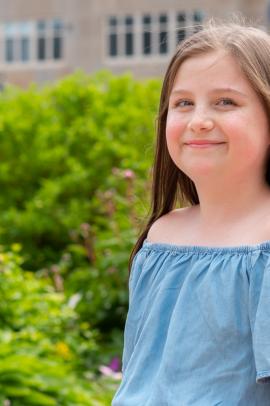 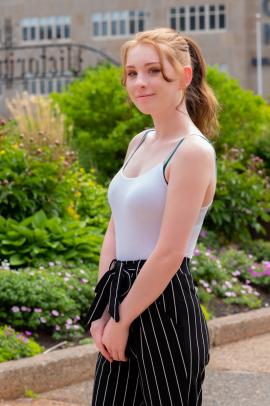 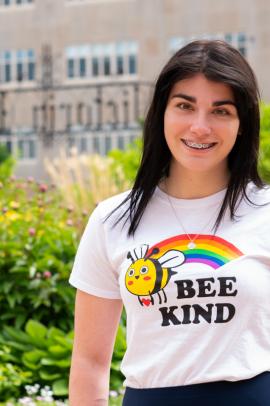 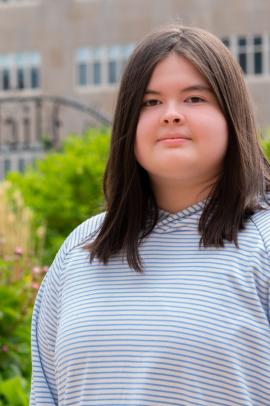 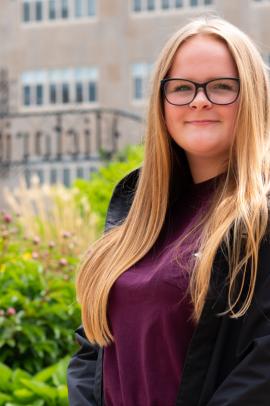 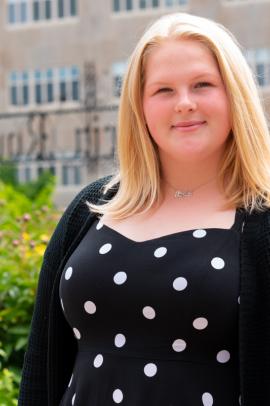 It is up to our generation to demand that leaders from government, business and communities fulfil their commitments and take action for child rights now, once and for all. They must commit to making sure every child, has every right."

UN Convention on the Rights of the Child

A person’s a person no matter how small." - Dr. Seuss